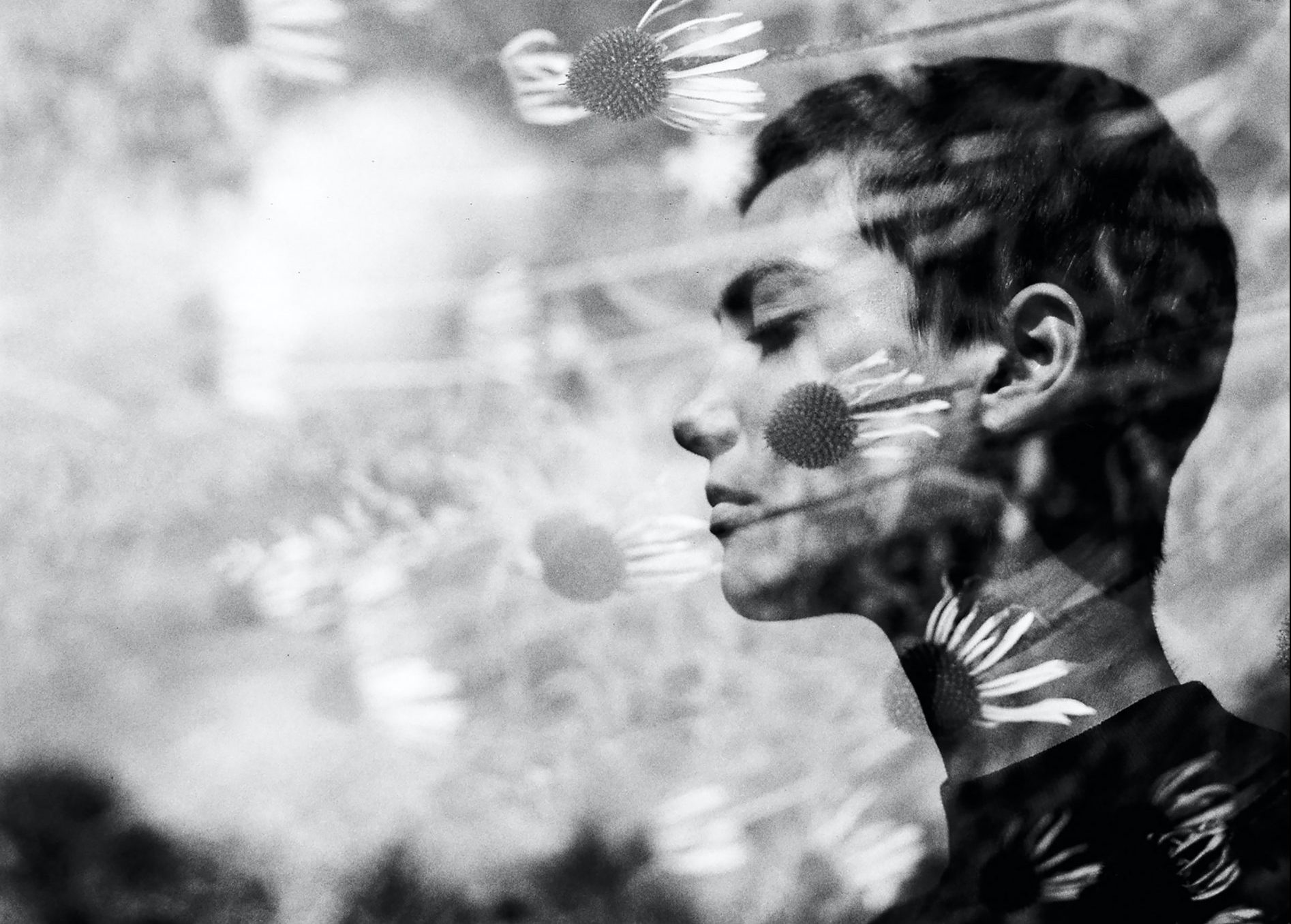 These films previously watched by our film club members are a fantastic showcase of women’s talent and diversity.

This is an Australian film, filmed at the beautiful NSW coastal town, Seal Rocks. Two lifelong best friends (portrayed by Naomi Watts and Robin Wright) each begin a steamy affair with the other’s son, but trouble begins to brew when one of the two young men desires a lover his own age.

Alissa Simon’s review … an eating-disorder drama seen through the eyes of the youngest member of a dysfunctional family, debuting helmer-writer Sanna Lenken brings some humour and charm to a difficult issue … Swedish with English subtitles.

In Between | Maysaloun Hamoud 2016

From The Guardian … This bittersweet debut feature from Maysaloun Hamoud is a spiky treat, an empowering tale of three Palestinian women living in Tel Aviv, each fighting their own battles for independence and fulfilment. Balancing tragicomic relationship blues with sharp socio-political observation, Hamoud’s slyly subversive drama draws us deep into an often hidden world. As the title suggests, these women occupy a liminal space, caught between freedom and repression, religion and secularism, the past and the future. … Arabic with English subtitles.

This beautiful girl visited the library recently and her mother gave permission for us…
Feminist News, Library News