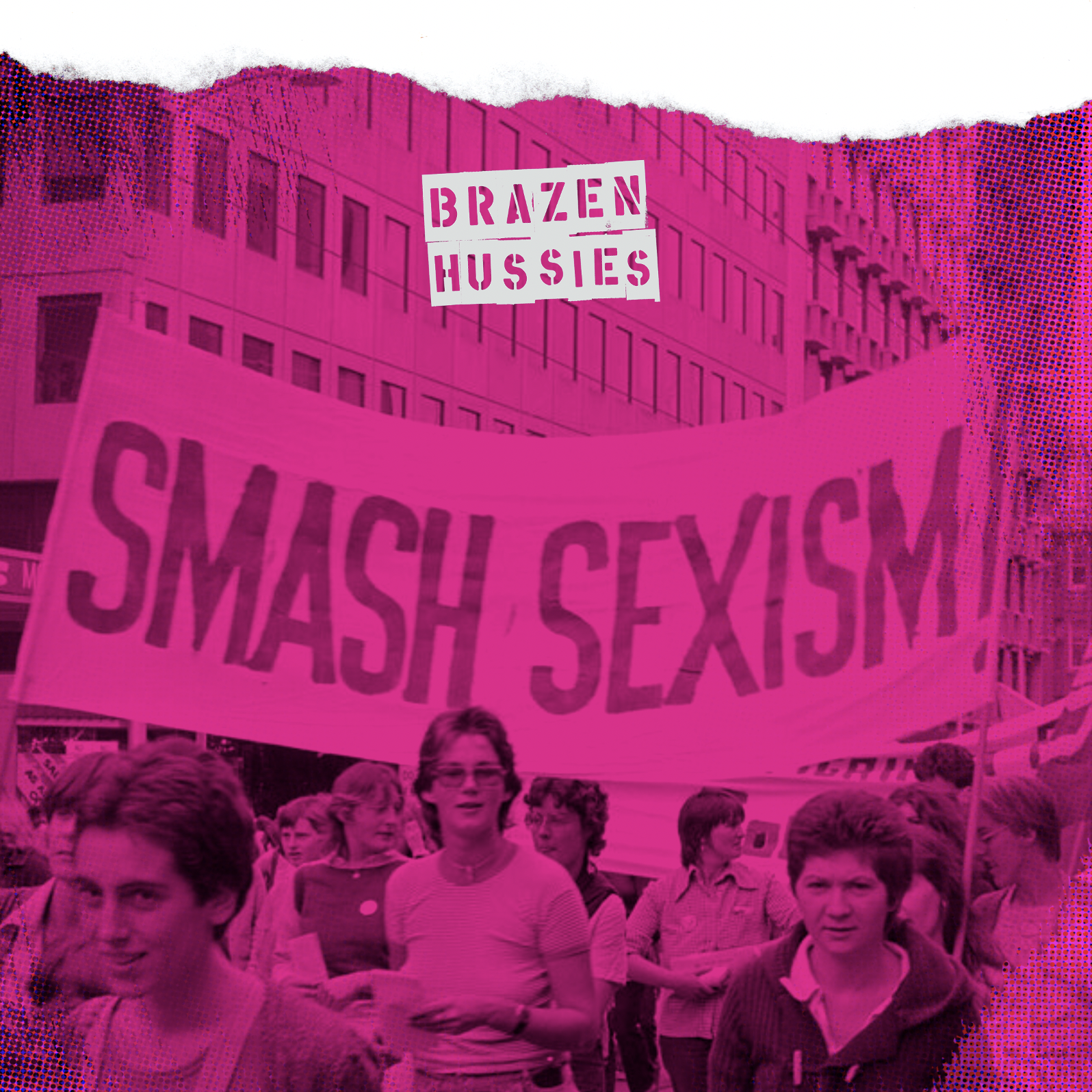 Brazen Hussies, the feature documentary that traces how the Australian Women’s Liberation Movement was born, is now showing throughout Australia. Using archival records and interviews with those who were there, the film traces the movement from the mid-sixties into the seventies and shows how women began organising around issues such as equal pay, reproductive rights, affordable childcare, and the prevention of family violence and rape. As the story unfolds, these issues go from being dismissed as the outrageous demands of a few “brazen hussies’’ to becoming crucial elements on the platforms of Australia’s major political parties.

From the radical arm of the ‘Women’s Libbers’ to the reform-focused groups such as the Women’s Electoral Lobby, Brazen Hussies shows the diversity of women involved, and the collective power it took to achieve change. The film explores how ASIO spied on the movement, the pushback by the male-dominated media, and the impact of internal struggles within the movement. Tensions emerge over the inclusion of lesbians and the relevance of the movement to Aboriginal women.  These struggles are laid bare to show how the activities of a small group of determined women grew into a huge social movement and ultimately changed the lives and opportunities of ALL women.

This film is the story of a generation of women who are now ageing. Brazen Hussies was conceived and produced by women who are daughters of this second wave. We have all benefited directly from the rights they fought so hard for – at great personal cost. The film reveals how the changes demanded by these women 50 years ago have paved the way for where feminism finds itself today. While the landscape, breadth and diversity of feminism is vastly different today – without this movement and the changes it achieved, we wouldn’t be where we are now. Recording and celebrating this important history, offers a valuable opportunity to reassess and discuss where we are at as a society, what gains have been made, what is at risk and where we are headed. While the struggle is far from over, women and girls today will be inspired by the pioneering efforts of those who came before them and changed the world forever.

Find a cinema near you where you can watch this film and take pride in the achievements of all involved.