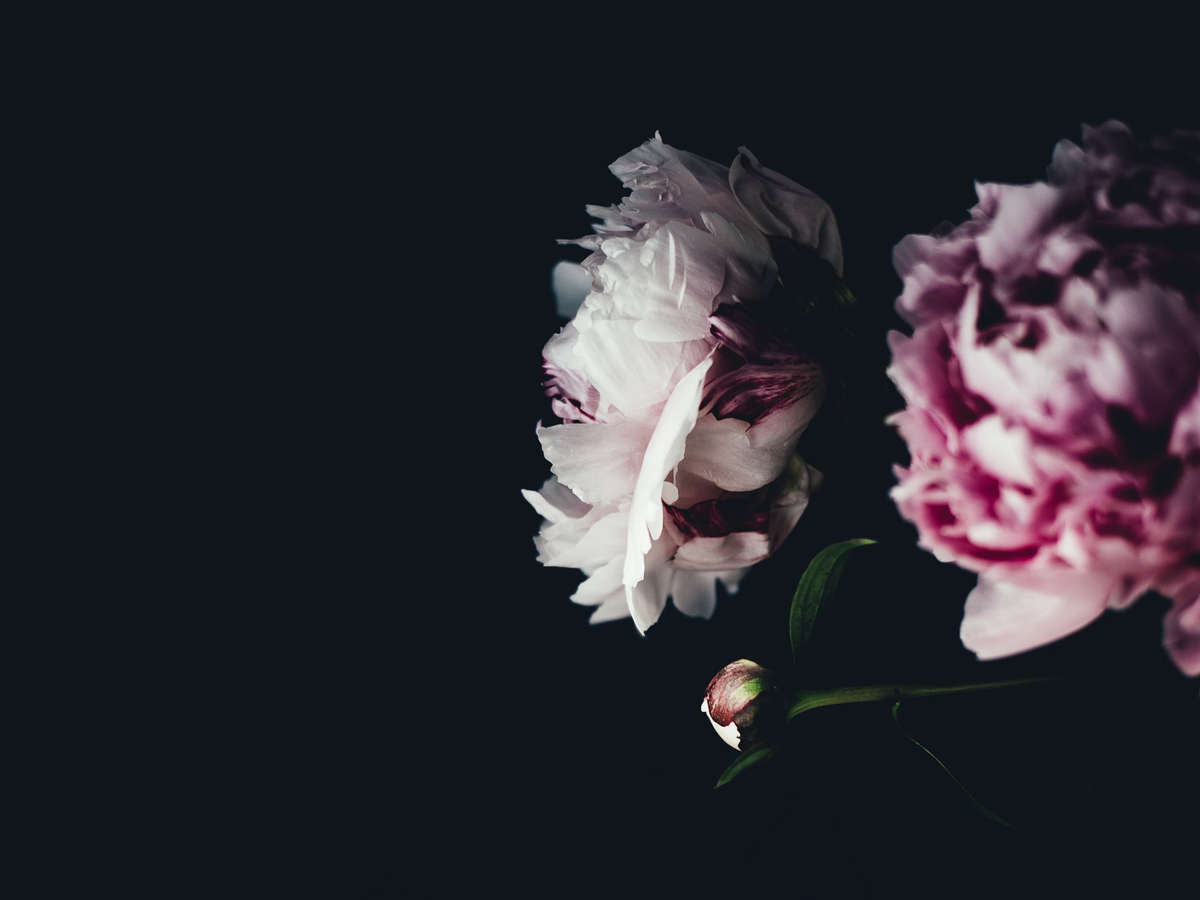 A young woman discovers ten disturbing tales in her mother’s Book of Dark Whispers, as told by 11 female filmmakers from across Australia.

The Australian film consists of ten chilling chapters from across the entire country. With an anthology framework it can be difficult to capture an entire short story from beginning to end without being too brief, yet Dark Whispers (Vol 1) overarching framework allows for each story to shine equally, regardless of its length and overall strength as a standalone piece. From the Film Overload review.

Link to the film: Maudie

The true story of the unlikely romance between reclusive Everett Lewis (Ethan Hawke) and his housekeeper, the fragile yet determined woman named Maudie (Sally Hawkins, in an exceptional performance). Maudie, bright-eyed but hunched with crippled hands, yearns to be independent, and to create art. Unexpectedly, Everett finds himself falling in love. ‘Maudie’ charts Everett’s efforts to protect himself from being hurt, Maudie’s deep and abiding love for this difficult man and her surprising rise to fame as a folk painter.

There are mixed reviews for this one. Here are a couple: Empire | Vulture | David Stratton

Here’s how the Film Club works:

If you would like to become a member of The Women’s Library please complete a Membership Application and we will get back to you within a few days.

Image by Annie Spratt on Unsplash

Virtual Events at The Women’s Library