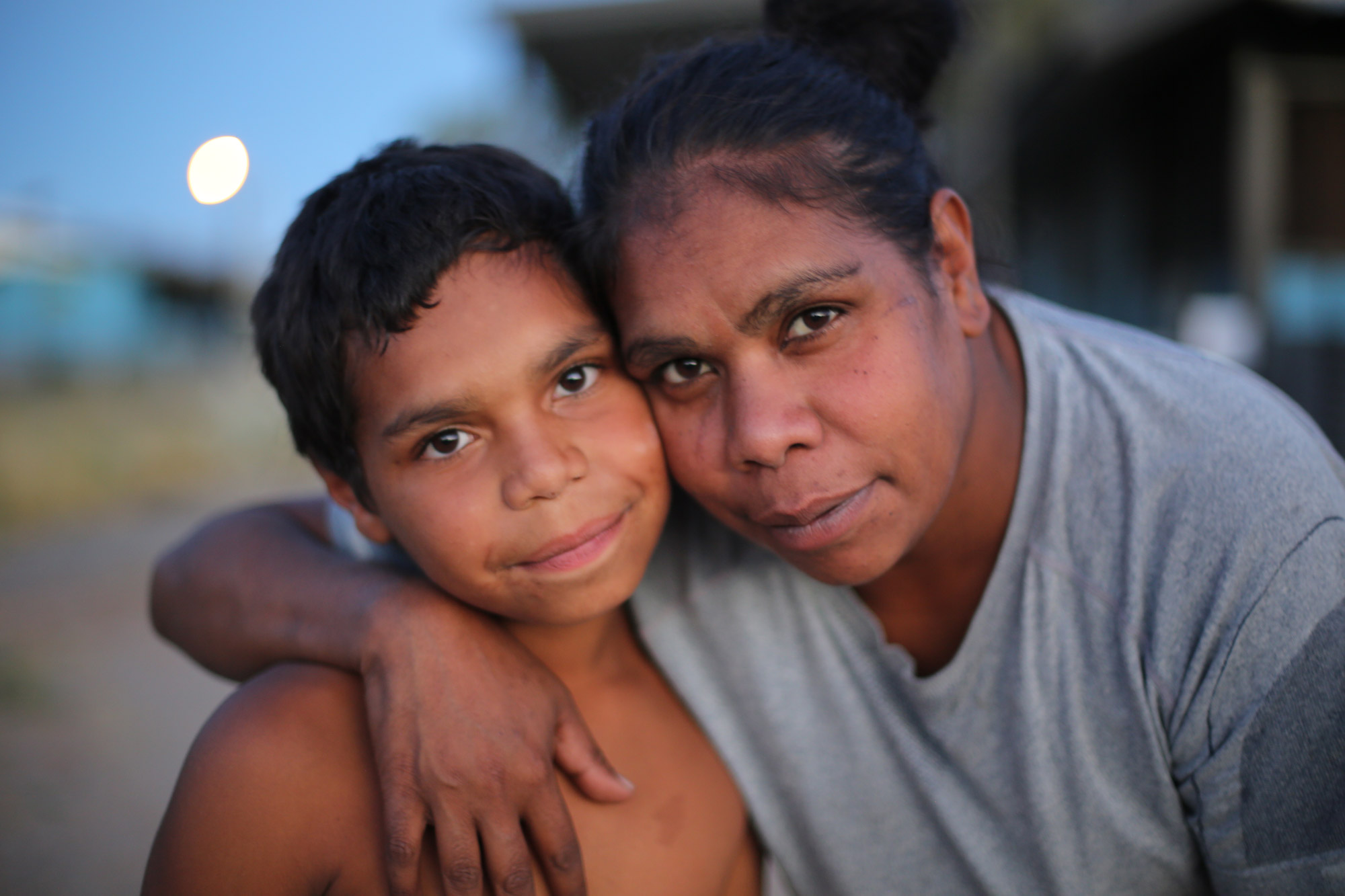 Join our discussion group that meets fortnightly to celebrate films directed by women.

Ten-year-old Dujuan is a child-healer, a good hunter and speaks three languages. As he shares his wisdom of history and the complex world around him we see his spark and intelligence. Yet Dujuan is ‘failing’ in school and facing increasing scrutiny from welfare and the police. As he travels perilously close to incarceration, his family fight to give him a strong Arrernte education alongside his western education lest he becomes another statistic.

Watch the film on the ABC

Building trust and willingness with subjects – leading them to open up to the camera and reflect on their lives and circumstances – is the great unseen art of the documentarian. Almost always the more a film-maker succeeds, the more transparent and effortless the result appears. In My Blood It Runs is Newell’s best film yet. (Guardian review)

Read more in The Guardian review.

Andrea Arnold’s raw and gritty take on Emily Brontë’s classic novel, about a poor boy of unknown origins rescued from poverty and taken in by the Earnshaw family. There, he develops an intense relationship with his young foster sister, Cathy. Theirs is a passionate tale of elemental love that creates a storm of vengeance.

Watch the film on SBS on Demand

… the film proves bleak and blistering in both tone and theme, complemented by stunning aesthetic choices that capture the cruelty and callousness of the couple’s every move. (Screen Hub review)

Reviews in One Room with a View and Screen Hub

Here’s how the Film Club works:

If you would like to become a member of The Women’s Library please complete a Membership Application and we will get back to you within a few days.

Storytime at The Women’s Library