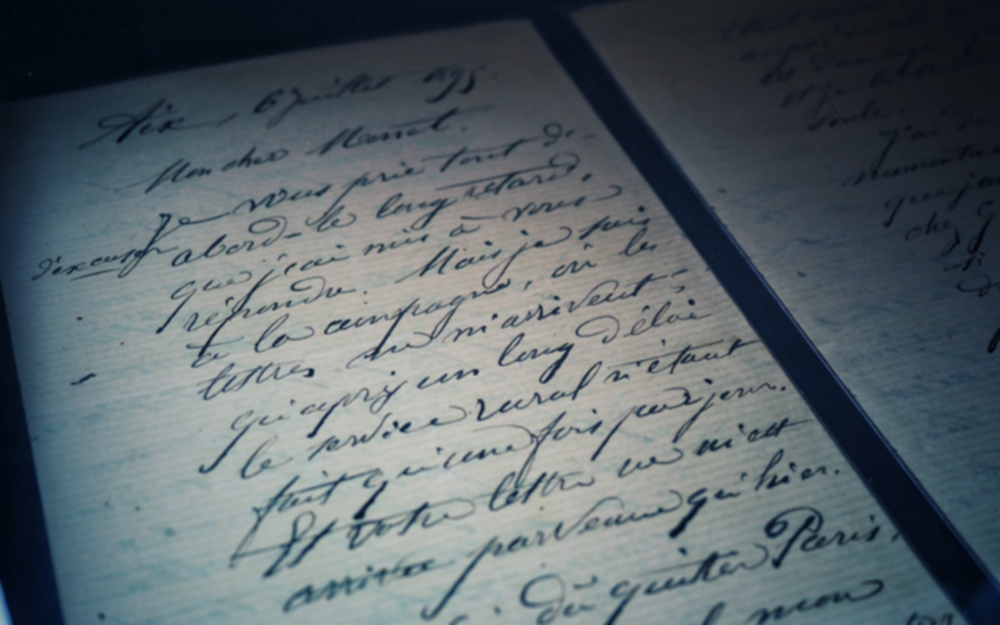 Between late 2020 and November 2021, The Feminist Classics Book Club, hosted by The Women’s Library in Sydney, met online once a month to discuss books that have contributed to the feminist discourse and made a difference to women’s lives.

If you are interested in feminist issues and women’s history, try some the texts on our reading list. Where possible (because so many libraries were closed), we tried to find books that are available in the public domain.

Here’s a link to a PDF Version of the text.

Rachel Cusk in The Guardian | Feminists talking about feminists Greer’s influence | A though provoking article on Kill Your Darlings | A rememberence of “that wonderful girl” in the Salon | Australian authors discussing Germaine’s legacy.

In 2010, Francine du Plessix Gray introduced this book in a New York Times article by saying …

“In 1946, when Simone de Beauvoir began to write her landmark study of women, “The Second Sex,” legislation allowing French women to vote was little more than a year old. Birth control would be legally denied them until 1967. Next door, in Switzerland, women would not be enfranchised until 1971. Such repressive circumstances account for both the fierce, often wrathful urgency of Beauvoir’s book and the vehement controversies this founding text of feminism aroused when it was first published in France in 1949 and in the United States in 1953.” See this article as it was originally published on NYTimes.com.

The Second Sex is available on Audio Books which offers a one month free trial. Alternatively, there is a PDF version available on the Uberty website.

See this page for more information about the author and her work.

The Mill on the Floss, 1860 by Mary Ann Evans (George Eliot)

Another 19th century woman who chose George as her pen name, the immense George Eliot, also known as Mary Ann Evans (1819-1880) and her most notable work The Mill on the Floss written in 1860. We will follow Maggie Tulliver and her brother on their complex life journey.

Free ebook on Gutenberg and an audio book on YouTube

Also worth listening to is the first episode of the BBC Radio 4 Special on George Eliot characters: Maggie Tulliver, “Presenter Kathryn Hughes hears from contemporary writer Tessa Hadley and recent Eliot biographer Philip Davis about Maggie Tulliver from Mill on the Floss: how much of the story of Maggie, a clever, tempestuous girl with a rigid and less-gifted brother, growing up in the West Midlands with an adoring father, was inspired by Eliot’s own upbringing?”

In May, we are travelling to 19th century France with Indiana, published in 1832 and written by one of the most reknown romantic writers in Europe, Amantine Aurore Dupin, best known by her male pen pseudonym George Sand (1804-1876).

At 28, George Sand published her first novel, Indiana in which she argues for the freedom of young women to follow their heart, make their own mistakes, and learn from them, overturning social conventions of the time.

Reading the book: free ebook available in Epub and Kindle format. You can also save a PDF to print or read on your computer or tablet.

Further reading: George Sand answering her critics 20 years after its was first published.

And a very informative podcast: George Sand on BBC In Our Time, 55 minutes.

The Little Governess, 1915, by Katherine Mansfield

This month for the Feminist Classics Book Club we have Katherine Mansfield’s short story The Little Governess, which was included in a collection, held at the library, that focuses on Katherine Mansfield’s feminist stories. Check it out next time you’re perusing the shelves at The Womens Library.

To coincide with the exhibition ‘Herland III The Body Resilient‘ at The Women’s Library, we revisited this classic.

Read Freÿa Black’s essay about Herland for the 2019 exhibition at The Woman’s Library.

A serious proposal to the Ladies, 1694, by Mary Astell

The BBC episode of In Our Time from November 2020 about Mary Astell is very informative.

About the book: What does the Right offer to women? How does the Right mobilise women? Why is the Right succeeding in opposing women’s rights? With the stark precision and forceful passion that characterises all of her work, Andrea Dworkin answers these timely questions. By providing the first clear analysis of the impact of the Right’s position on abortion, homosexuality, anti-Semitism, female poverty, and antifeminism on women, Dworkin demonstrates how the Right attempts to both exploit and silence women’s deepest fears.

A Vindication of the Rights of Woman, 1790, by Mary Wollstonecraft

From the British Library

“Mary Wollstonecraft’s A Vindication of the Rights of Woman was a ground-breaking work of literature which still resonates in feminism and human rights movements of today.

Wollstonecraft (1759-1797) wrote the book in part as a reaction to Edmund Burke’s Reflections on the French Revolution, published in late 1790. Burke saw the French Revolution as a movement which would inevitably fail, as society needed traditional structures such as inherited positions and property in order to strengthen it. Wollstonecraft’s initial response was to write A Vindication of the Rights of Men (1790), a rebuttal of Burke that argued in favour of parliamentary reform, and stating that religious and civil liberties were part of a man’s birth right, with corruption caused in the main by ignorance. This argument for men’s rights wasn’t unique – Thomas Paine published his Rights of Man in 1791, also arguing against Burke – but Wollstonecraft proceeded to go one step further, and, for the first time, a book was published that argued for women’s rights to be on the same footing as men’s.”

A reading copy is available from Project Gutenberg and there is a LibriVox reading on YouTube that you can listen to.

The Feminist Classics Book Club is discussing Virginia Woolf’s A Room of One’s Own at its first virtual meetup, and members and supporters of The Women’s Library are welcome to join us.

The Internet Archive has a copy of the book that you can read online. Or you can listen to this reading.

If you want the gist of it, this Guardain review or  this lecture might help.