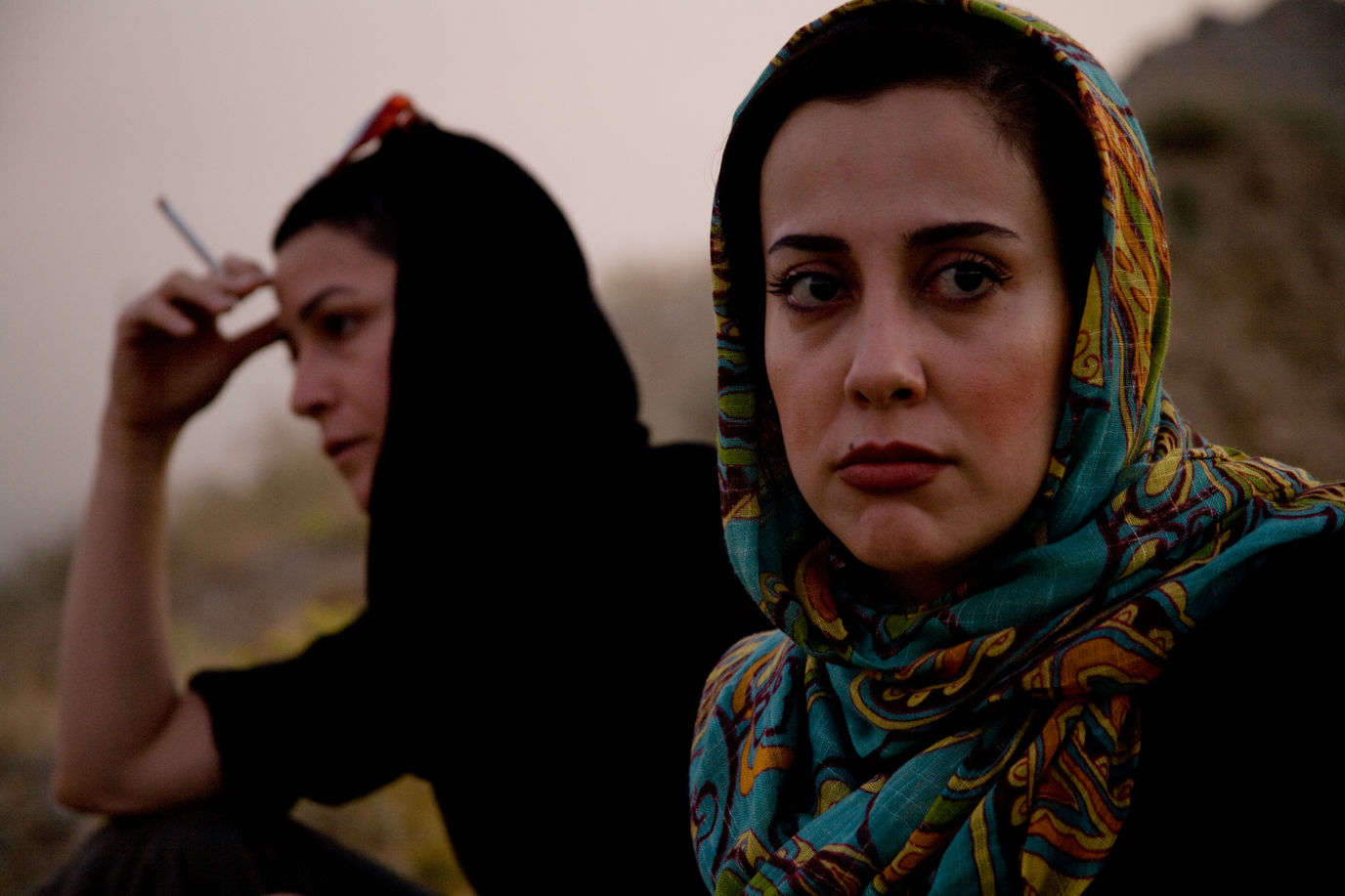 My Tehran for Sale is a groundbreaking film, revealing fresh truths behind the façade of contemporary Iran. Marzieh is an actress living in Tehran where, like most young people, she is forced to lead a secret life to express her art. At an underground rave party she meets Saman, now an Australian citizen, who offers her a way out—until things go terribly wrong. Is Australia a place of hope, or simply another regime whose aim is to freeze the soul? Shot entirely on location in Tehran, with the assistance of Bahman Ghobadi (Turtles Can Fly) and post-produced in Adelaide, this is a uniquely daring project. It explores a woman’s struggle for independence and for the courage needed to break from everything in your life. Adelaide-based filmmaker Granaz Moussavi is one of the most prominent poets of her generation in Iran. She has based this uncompromising debut feature on friends and acquaintances in Tehran’s underground arts community.

Watch My Tehran For Sale on ABC iView

Switzerland, 1971: Nora is a young housewife and mother who lives with her husband, their two sons and her father-in-law in a little village. Here, in the Swiss countryside, little or nothing is felt of the huge social upheavals that the movement of May 1968 has caused. Nora’s life, too, has been unaffected; she is a retiring, quiet person, well liked by everyone – until she begins to campaign publicly and pugnaciously for women’s right to vote, an issue that will be put before the male voters on February 7th, 1971.

Read an interview with the director

Watch The Divine Order on SBS on Demand.