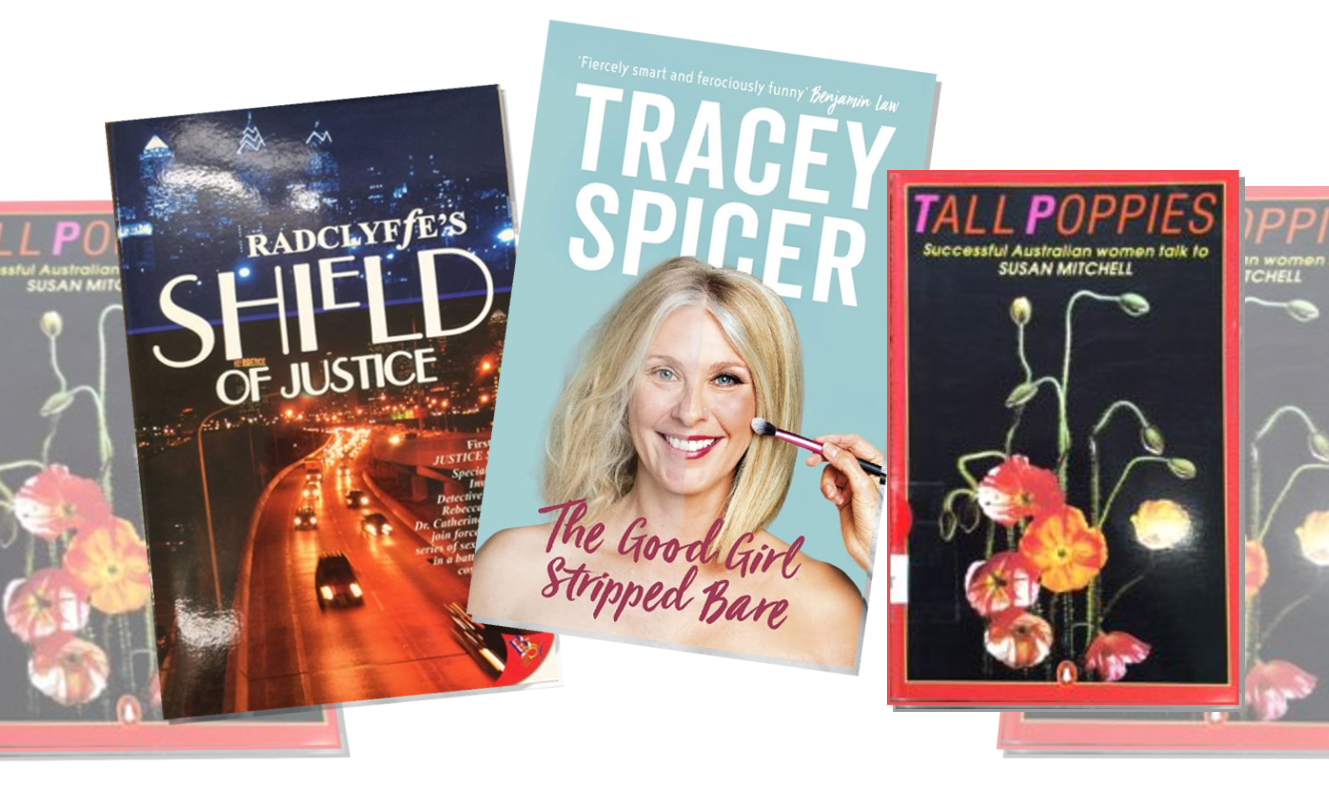 The Memory Code:
The traditional Aboriginal memory technique that unlocks the secrets of Stonehenge, Easter Island and ancient monuments of the world over

Lynne Kelly
In the past, the elders had encyclopaedic memories. They could name all the animals and plants across the landscape, and the stars in the sky too. Yet most of us struggle to memorise more than a short poem.

Using traditional Aboriginal Australian songlines as the key, Lynne Kelly has identified the powerful memory technique used by indigenous people around the world. She has discovered that this ancient memory technique is the secret behind the great stone monuments like Stonehenge, which have for so long puzzled archaeologists.

The stone circles across Britain and northern Europe, the elaborate stone houses of New Mexico, the huge animal shapes at Nasca in Peru, and the statues of Easter Island all serve as the most effective memory system ever invented by humans. They allowed people in non-literate cultures to memorise the vast amounts of practical information they needed to survive.

In her fascinating book The Memory Code, Lynne Kelly shows us how we can use this ancient technique to train our memories today.

Tracey Spicer
Tracey Spicer was always the good girl. Inspired by Jana Wendt, this bogan from the Brisbane backwaters waded through the ‘cruel and shallow money trench’ of television to land a dream role: national news anchor for a major network.

But the journalist found that, for women, TV was less about news and more about helmet hair, masses of makeup and fatuous fashion, in an era when bosses told you to ‘stick your tits out’, ‘lose two inches off your arse’, and ‘quit before you’re too long in the tooth’. Still, Tracey plastered on a smile and did what she was told. But when she was sacked by email after having a baby, this good girl turned ‘bad’, taking legal action against the network for pregnancy discrimination.

In this frank and funny ‘femoir’ – part memoir, part manifesto – Tracey ‘sheconstructs’ the structural barriers facing women in the workplace and encourages us all to shake off the shackles of the good girl.

Published by Long Breast Press, established by a radical feminist collective of lesbians in 2005 to publish books by, for and about lesbians.

Contributors include Robin Gregory, Lesbians Are Everywhere; Sue Leigh, Who Would Have Thought It? Radical Feminism Now; Barbary Clarke, Truth Telling; Claudia Huber, Globetrotting as Radical Lesbian Separatist; Viv Ray, A Radical Lesbian Mother Carves a Pathway to Equality for Children; Robyn Peck, Underground; Chris Sitka, Being Together and Jessica Megarry, The Women Around Me.

Betty McLellan
Ann Hannah was an ordinary, no-nonsense, practical woman. While a constant and caring presence in the life of her granddaughter Betty McLellan, she remained emotionally distant.

In an effort to understand her grandmother, Betty has used Ann Hannah’s everyday expressions as a starting point to uncover the truth about her life. These words and phrases, heard countless times during Betty’s childhood, are the clues to a life that, like those of many working-class women in the early 1900s, was fraught with challenges and difficulties and ignored by historians.

What did Ann Hannah mean when she said that she was forced to migrate to Australia from England in the 1920s? Why did she remember her husband as a ‘wickid’ man? How did she cope with the death of those close to her, including her own son? How did she manage to overcome the struggles and disappointments that punctuated her life?

Written with a sharp feminist consciousness that displays both compassion and intellect, this astute psychological biography tells the story of a resilient woman who, when placed in circumstances beyond her control, managed to live a good life. It provides valuable insight into the lives of many (un)remarkable women whose lives may have gone unnoticed but whose experiences shed so much light on the realities faced by women throughout the 1900s.

To pay or renew your membership, enter your details, click Pay Now and select Check Out on the payment page to pay with a credit or debit card.