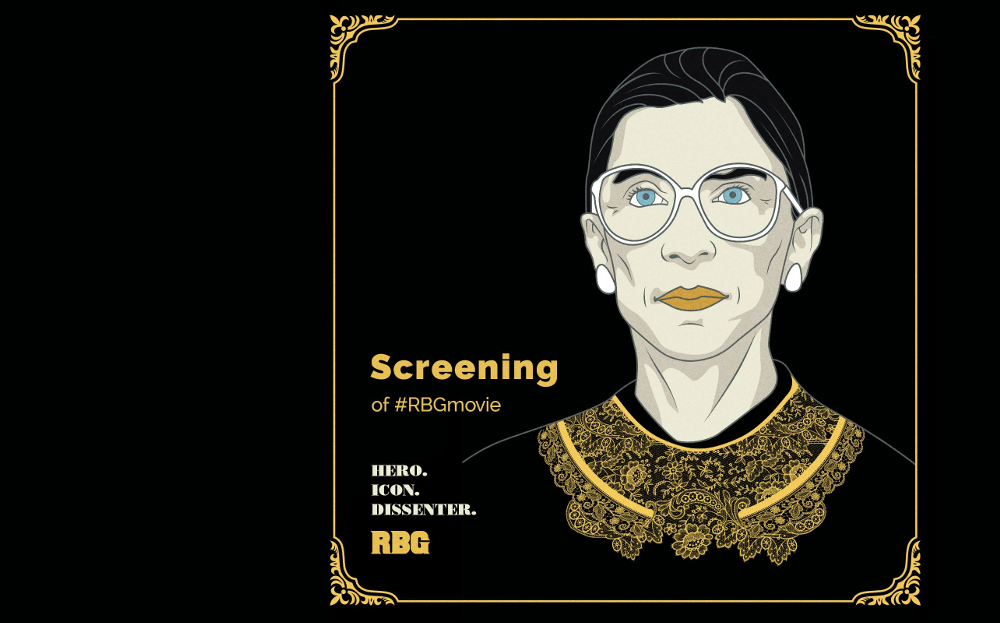 Join Women’s Electoral Lobby (WEL) on Wednesday 22 August at a special screening of the film, RBG which is an intimate documentary about the life of U.S. Supreme Court Justice Ruth Bader Ginsburg, a pioneer in gender equality.

Directed and produced by Betsy West and Julie Cohen, RBG is an exploration of how Ginsburg’s early legal battles changed the lives of women in America. WEL is holding an exclusive screening of the film at the Palace Chauvel in Paddington, on 22 August, starting at 6:30pm with pre-film drinks.

Tickets are $50.00 per person for the private screening of RGB, a glass of Prosecco on arrival, and popcorn. Book on the WEL website.

To pay or renew your membership, enter your details, click Pay Now and select Check Out on the payment page to pay with a credit or debit card.

This beautiful girl visited the library recently and her mother gave permission for us…
Feminist News, Library News