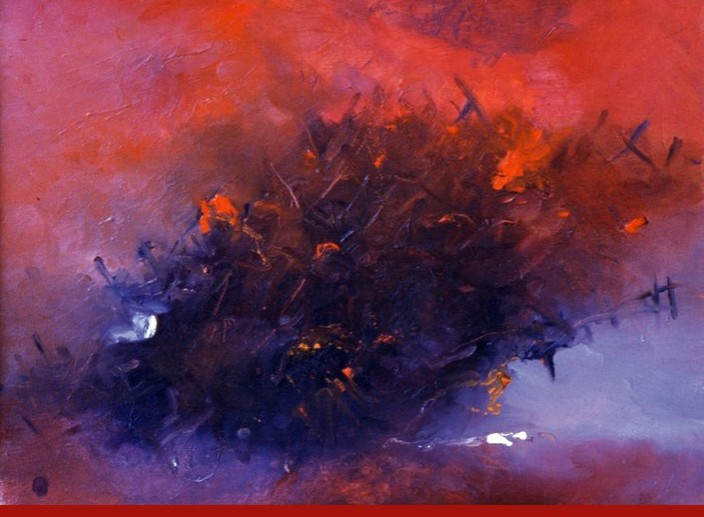 Robyn Rowland’s poetry has been featured on Australian and Irish national radio programs, and published in national and international journals, including more than forty anthologies.

Published in English and Turkish, This Intimate War Gallipoli/Canakkale 1915, (Spinifex Press), is now available at The Women’s Library, Newtown. These poems tell of men and women whose lives are caught up in the First World War, and the book the book finishes with a poem on women’s friendship 100 years after the war.

This third book by Margaret Merrilees is a story of community, friendship, sisterhood, and the coming of age that continues all our lives.

It was a strange experience reading this book. I felt split. Between now and then. Between memory and reality. Between reality and fantasy, I felt a cleaving in my mind, to quote Emily Dickinson. –Chia Moan

All library members can borrow books from The Women’s Library. If you are not a member yet, you can join when you visit. See our opening hours here.