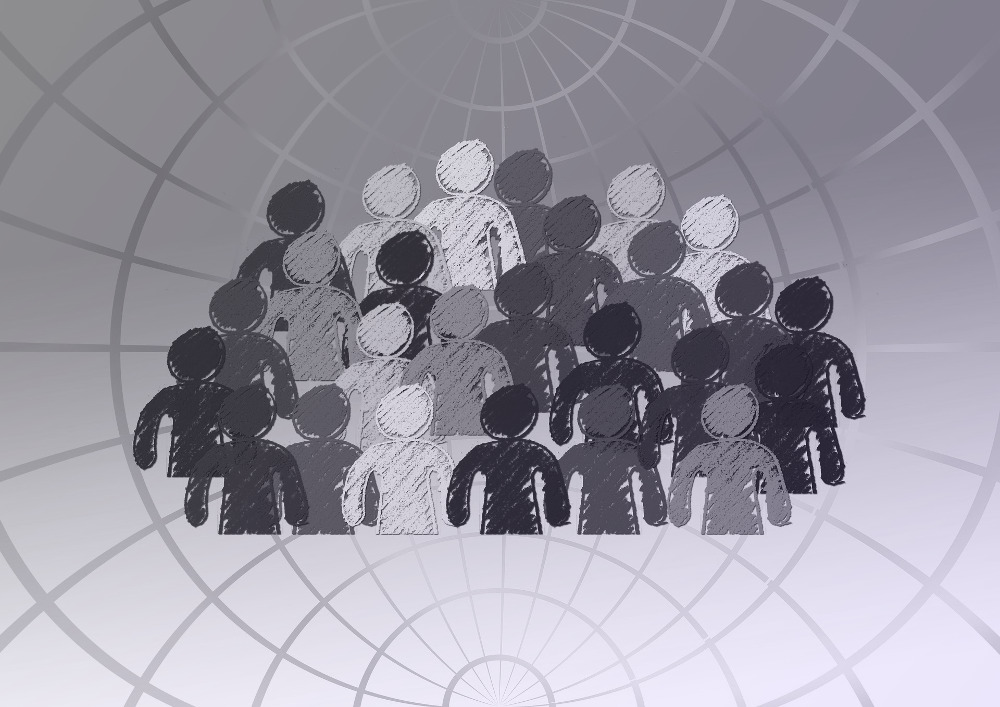 Update – The Feminist Library in London successfully raised more than £48,000, thanks to 1011 supporters.

Almost three years after it successfully rallied against a proposed rent increase that would have closed its doors, The Feminist Library in London is again in dire need of help to ensure its valuable collection survives. This time it is raising funds to cover the costs of a forced relocation. If you have a few dollars to spare, consider being part of this crowdfunding campaign so that everyone has access to the library’s resources for many years to come.

The Feminist Library has been “supporting research, activist and community projects since 1975”, a little longer than The Women’s Library in Newtown, and while our aims are slightly different, the two institutions complement each other and are both dedicated to elevating the role of women in society.

It is not difficult to understand that moving a library is a massive undertaking and it cannot be done with volunteer power alone. With only a few weeks until the deadline, the campaign has already raised two-thirds of the funds needed. Make a donation now and help it reach the target!